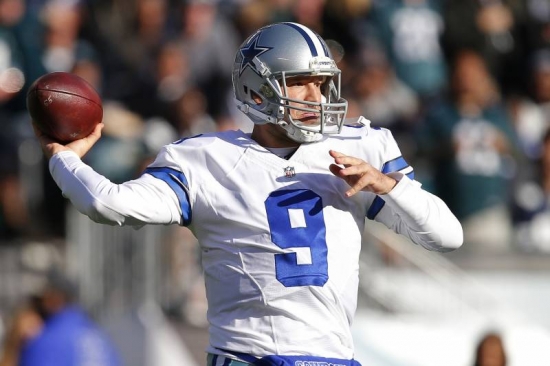 If you were Tony Romo, you were either loved or hated, and there were times when he played, he was arguably both.

Undrafted out of Eastern Illinois in 2003, Romo became a favorite of Cowboys management and would be named the starting Quarterback during the 2006 season.  He was named to the Pro Bowl that year, and he would again three more times.  Romo would spend the next eight seasons bouncing between the second and first level of NFL Quarterbacks, and form 2006 to 2014, he went nine for ten in terms of finishing in the top eight in Passer Rating.  His best season was in 2014, where he was a Second Team All-Pro and would lead the league in Passer Rating.

The bad is that when Romo threw an Interception, it always seemed that it was at the most inopportune time with the most people watching.  Now that is playing career is over, he went into broadcasting and is considered to be one of the best in the business.