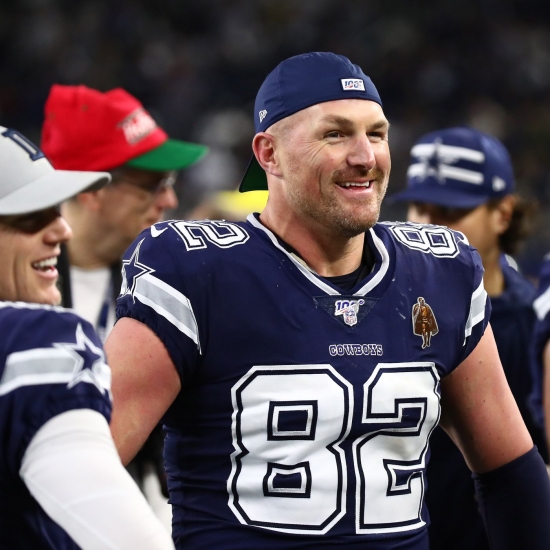 Jason Witten is without question the greatest Tight End in the history of the Dallas Cowboys.

Witten retired after 2017, but came back in 2019, where he played one more year before signing with the Las Vegas Raiders for a final season