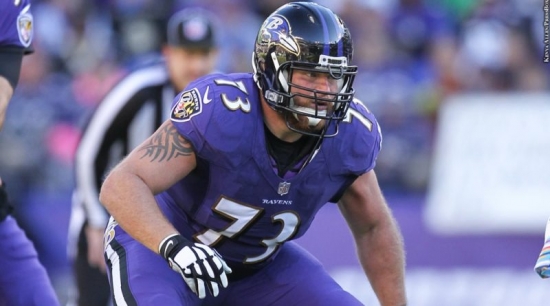 
Yanda played his entire career with the Ravens where he was usually positioned at Right Guard.  A key asset in their Super Bowl XLVII win, the former Iowa Hawkeye was an eight-time Pro Bowl and two-time First Team All-Pro.  Yanda would earn the prestigious honor of being named to the 2010s All-Decade Team, which was a unanimous vote.  He is likely headed to the Pro Football Hall of Fame.