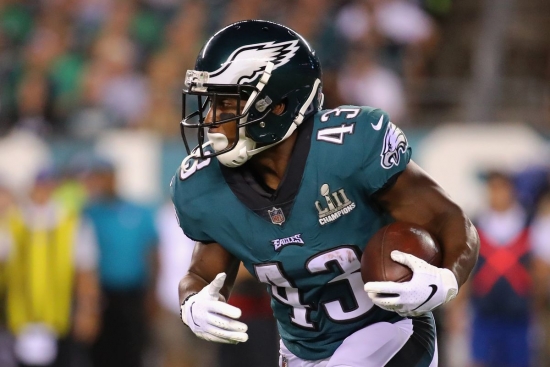 Drafted by the San Diego Chargers, Sproles began his pro career exactly where you would expect as Return Specialist.  After having to take the 2006 season off due to an ankle injury Sproles returned to his usual role but was integrated more into the offense and in 2008 he would have over 2,200 All-Purpose Yards, a mark he would hit in his next two seasons with San Diego.   New Orleans would sign him in 2011 and he would have a career-high 2,696 All-Purpose Yards, which led the National Football League.  With New Orleans, he would be used more as a receiver where in all three seasons as a Saint he had more than 70 catches.

The Philadelphia Eagles then signed him and while he was used less on offense but more on Punt Returns where he would go to three Pro Bowls and was the two-time leader in Punt Return Yards.  He would be a member of their Super Bowl (LII) winning team but he did not play due to injury.

At the time of Sproles retirement, he was 6th all-time in All-Purpose Yards with 19,696.  He is not likely to get into the Hall of Fame but this was a game-changing player who we hope is never forgotten.

Should Darren Sproles be in the Hall of Fame?