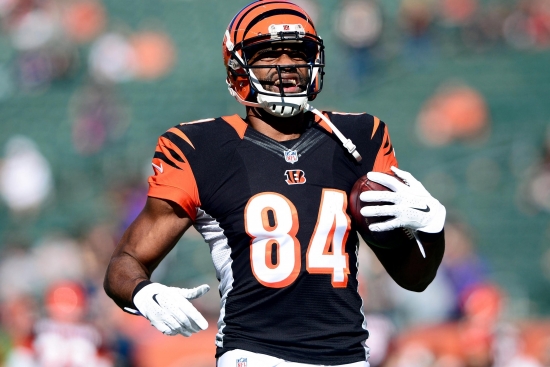 Jermaine Gresham was an All-American at Oklahoma in 2008, and despite missing all of 2009 due to a knee injury, he was taken in the First Round by the Cincinnati Bengals, with the 21stOverall Pick in 2010.

Gresham went to the Pro Bowl in both 2011 and 2012, and in every one of the five seasons he played with the Bengals, he had at least 450 Yards and four Touchdowns.  He signed with Arizona in 2015, playing four more seasons.  Gresham would accumulate 3,752 Yards with 29 Touchdowns over his nine-year career.

Should Jermaine Gresham be in the Hall of Fame?