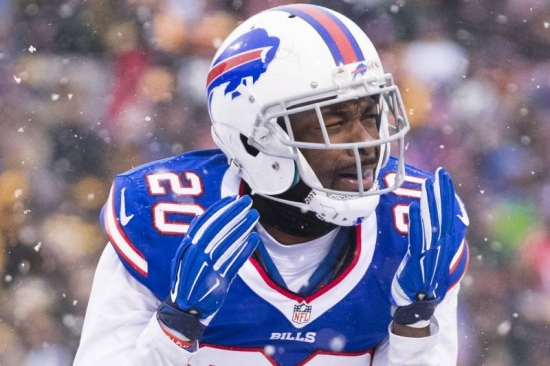 Corey Graham had a long career where he was primarily listed as a Defensive Back, but he was named to the Pro Bowl in 2011 as a Special Teams Player.

Graham played for Chicago, Baltimore, Buffalo, and Philadelphia over a 12-year career and had 18 Interceptions and 707 Tackles.  He was also a member of two Super Bowl Championship Teams, Baltimore (XLVII) and Philadelphia (LII).

Should Corey Graham be in the Hall of Fame?