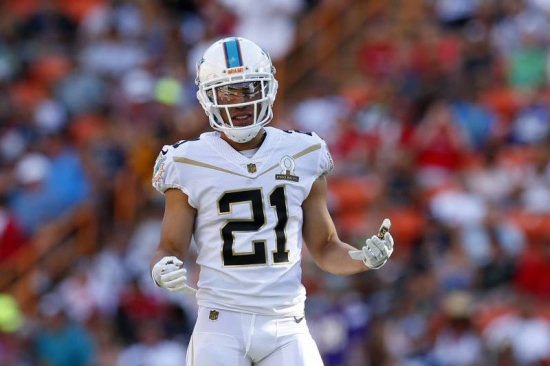 An undrafted player from Shippensburg, Brent Grimes was a World Bowl Champion with the Hamburg Sea Devils before he achieved greatness in the NFL.

Playing at Cornerback, Grimes was a Pro Bowl Selection in 2010 with the Atlanta Falcons, before going to three straight (2013-15) with the Miami Dolphins.  Playing his last three seasons with the Tampa Bay Buccaneers, Grimes had 33 career Interceptions over his career.

Should Brent Grimes be in the Hall of Fame?