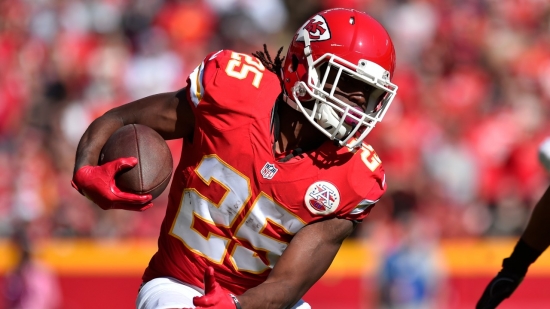 Jamaal Charles played most of his pro career with the Kansas City Chiefs and it was at Arrowhead where he would have five 1,000 Rushing Yard Seasons, two of which would secure him a First Team All-Pro Selection in 2010 and 2013. Charles was considered an upper end Running Back who would have three seasons where he exceeded 1,200 Rushing Yards and he would be the NFL leader in Rushing Touchdowns in 2013.

Charles would overall accumulate 9,717 Yards from Scrimmage with 63 Touchdowns as a Kansas City Chief, which is an incredible amount regardless of the era.

Should Jamaal Charles be in the Hall of Fame?