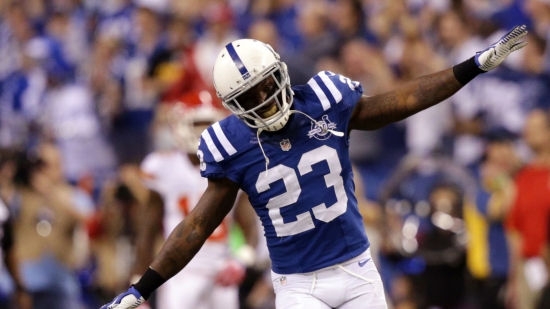 Vontae Davis was a late 1st Round Pick from the University of Illinois where as a Miami Dolphin he would be named to the All-Rookie Team.  He did well in his three years in Miami and would do better in Indianapolis where he was a two time Pro Bowl Selection (2014 & 2015) and was in that second tier of Corners.

Sadly, for Vontae Davis he will always be best known for quitting at halftime during a game in 2018 as a Buffalo Bill.  We can’t help but think that the way in which he retired will always haunt him.

Should Vontae Davis be in the Hall of Fame?