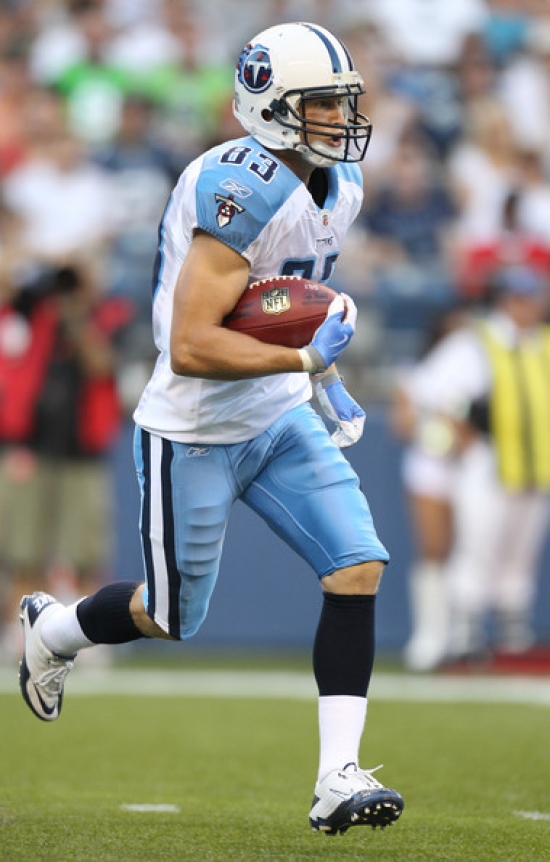 With all due respect to Marc Mariani, we only have him here because we will place any former Pro Bowl recipient with five years of NFL service, which means we will look at his career, even though we know he should not warrant any consideration for the Pro Football Hall of Fame.

Mariani came to the NFL as a late round pick in 2010 by way of the University of Montana.  A Pro Bowl selection as a returner in his rookie season, Mariani would lead the National Football League in Kick Returns and was chosen for the Pro Bowl.  This would be his best season in the NFL but he would play another five years in the league with Tennessee and Chicago.

You have to admit that this was one hell of a career for a player who was a walk on at Montana!

Should Marc Mariani be in the Hall of Fame?