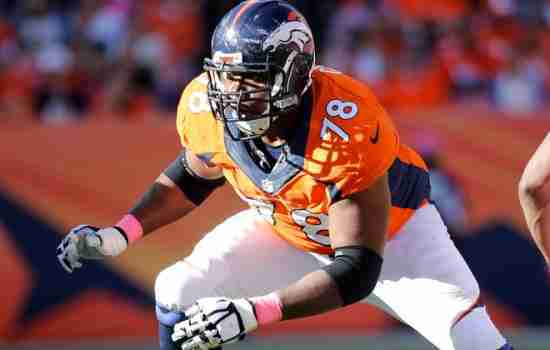 A first rounder from Boise State, Ryan Clady brought an instance presence to the Denver Broncos O-Line immediately.  A second runner-up for the Offensive Rookie of the Year in 2008, the Left Tackle would go to his first of four Pro Bowls in 2009, not to mention being named a First Team All Pro.  He would again be named a First Team All Pro in 2012.  While Clady does have a Super Bowl ring with Broncos from their win at Super Bowl 50, he had a torn ACL that year and did not play, though his overall contributions to Denver were strong.

Should Ryan Clady be in the Hall of Fame?