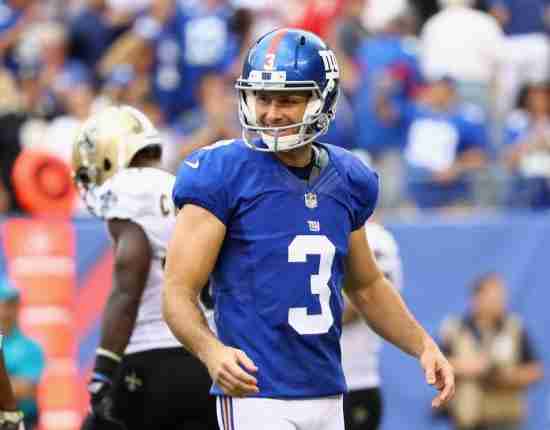 Josh Brown’s career may have ended with a thud (he was release by the Giants after admitting to an abusive relationship with his wife) but the Place Kicker from the University of Nebraska did have a long and successful career in the National Football League.

Brown was five Points shy of 1,400 for his career and would lead the NFL in Field Goals Made in 2010.  Five years later he would finish first in Field Goal Percentage and make his first and only Pro Bowl.

Should Josh Brown be in the Hall of Fame?