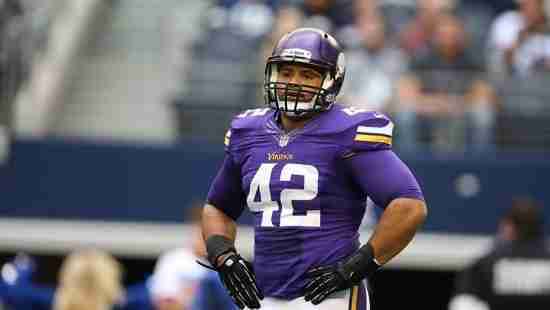 While Jerome Felton did not receive a lot of attention over his career the former Fullback was a vital though silent part of the Minnesota Vikings offense for a few years.  Felton rarely touched the ball (he only had 599 Yards from Scrimmage over his career) but he blocked well for the Vikings, especially for Adrian Peterson, most notably in his 2,000 Yard Rushing season.  Felton was a Pro Bowl and Second Team All Pro Selection that year.

Should Jerome Felton be in the Hall of Fame?