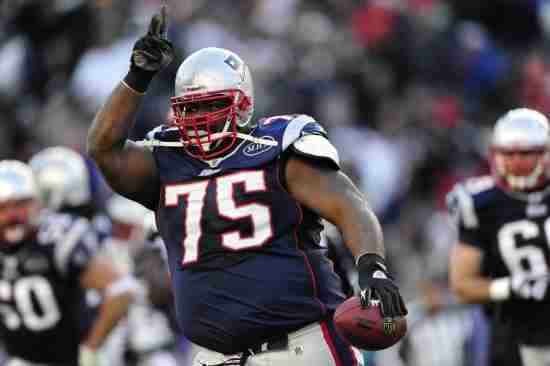 
Wilfork was a five time Pro Bowl selection, four of which were accomplished consecutively (2009-12).  The Nose Tackle helped New England win two Super Bowls and was also named an All Pro four times.