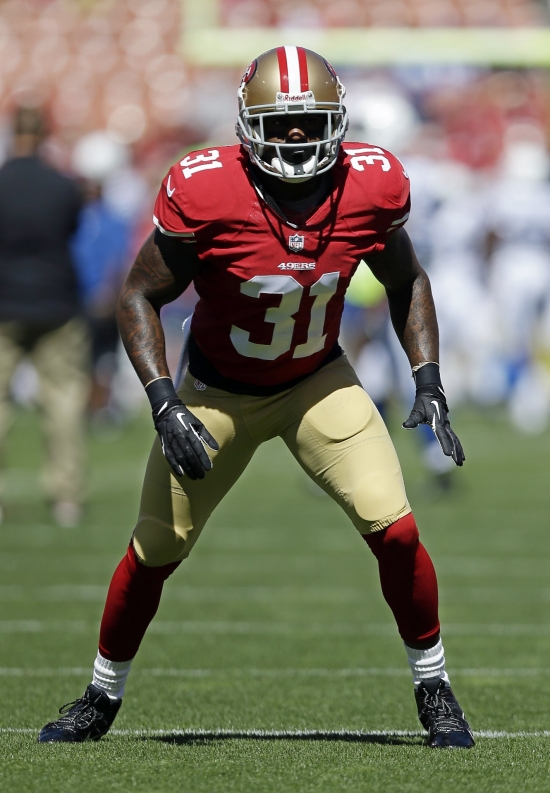 Donte Whitner was named to all Big-Ten Team in 2005, where he was so impressive, the Buffalo Bills used their First Round Pick (Ninth Overall) to nab the Ohio State Buckeye.

Whitner played for the Bills for five seasons at Strong Safety, with his last year seeing him post a career-high in Combined Tackles with 140. He joined the San Francisco 49ers in 2011, going to the Pro Bowl in 2012 and again in 2014 when he was playing with the Cleveland Browns.  Whitner’s last year in the NFL was in 2016, a final season with Washington.

Should Donte Whitner be in the Hall of Fame?