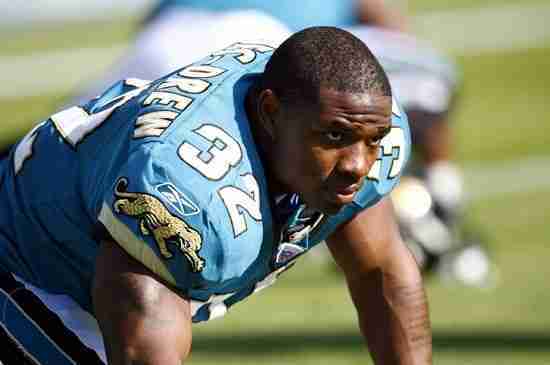 For a three to four year period, Maurice Jones-Drew was the face of the Jacksonville Jaguars and one of the top Running Backs in the National Football League. Jones-Drew would win the Rushing Title in 2011 and would make three consecutive Pro Bowls, but realistically this is enough to be honored by the Jags and not by Canton.

Should Maurice Jones-Drew be in the Hall of Fame?