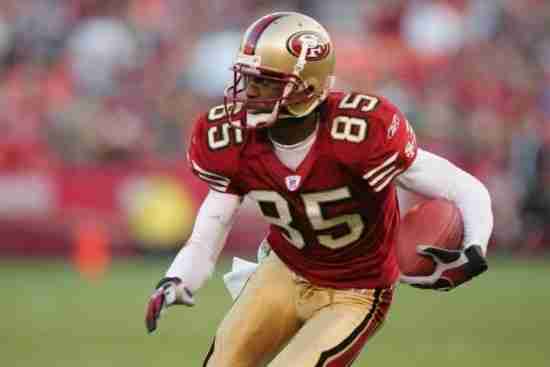 Brandon Lloyd played eleven seasons in the National Football League where he would become mostly associated with the San Francisco 49ers. Despite that fact, it was as a member of the Denver Broncos where he had his best season, even leading the league in Receiving Yards. That was the year he went to his lone Pro Bowl.