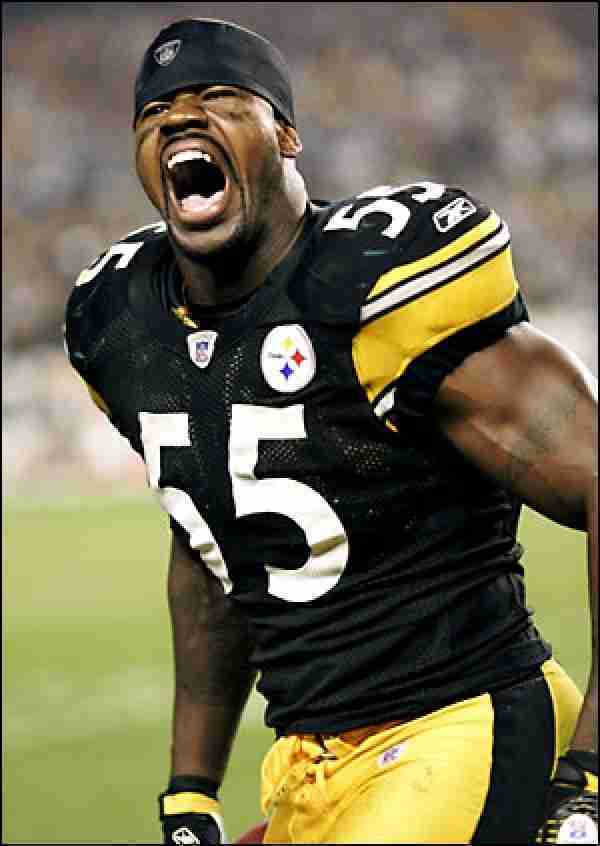 A member of the NFL 2000’s All-Decade Team, Joey Porter had a very productive run in the National Football League, especially with the Pittsburgh Steelers where he won a Super Bowl Ring.  The four-time Pro Bowl Linebacker fell two Sacks shy of the 100 mark and would be regarded as one of the dirtiest defensive players of his time, but definitely someone you wanted on your side.

Should Joey Porter be in the Hall of Fame?

Should Joey Porter be in the Hall of Fame?