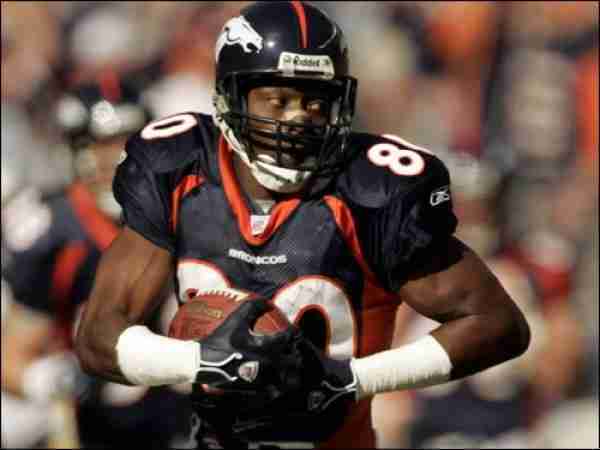 After going virtually unnoticed at Missouri Southern State, Rod Smith was signed by the Denver Broncos and by his third year fought his way to the starting roster.  He would go for 1,000 yards receiving for eight times in his stellar career and was a huge part to the Broncos two consecutive Super Bowls.

Rod Smith may be overlooked as his offensive stats came at a time when many others accomplished the same, but no one can ever take away that he will go down as one of the good guys of the game and has earned his respect in the Rocky Mountains.