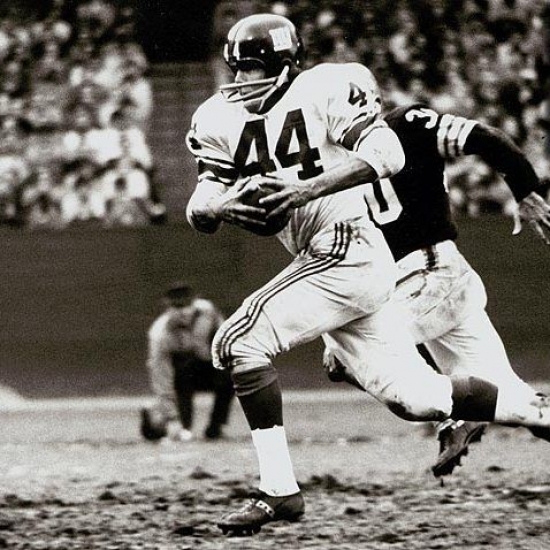 Out of SMU, Kyle Rote was the first overall Draft Pick in 1951, and the New York Giants had a lot of hope for their new Back.  Rote was off to a good start, but knee issues necessitated a change in position where he moved to End, and he would become the top Receiver for the Giants in the 1950s.  This a statement that means a lot as in the last half of the decade, New York was a perennial contender for the NFL Championship, winning it all in 1956.  Rote became a four-time Pro Bowler and would catch 300 passes for 4,797 Yards and 48 Touchdowns and added another 871 Yards on the ground.

Should Kyle Rote be in the Hall of Fame?