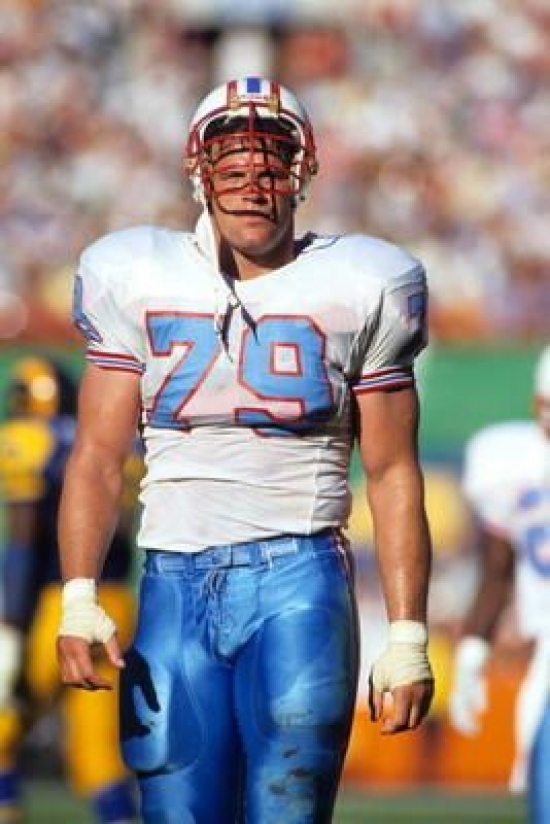 Drafted 3rd Overall in the 1985 NFL Draft, the former Texas A&M Aggie was settling into a nice role where he played Defensive End for the Houston Oilers.  He did well and would go to his first Pro Bowl in 1988, but a switch from the 3-4 to 4-3 Defense forced Childress to move to Defensive Tackle, and it fit him perfectly.

From 1990 to 1993, he would be selected for the Pro Bowl, and he landed a First Team All-Pro Selection in 1992.  Childress was regarded during that era as an elite Defensive Tackle, and the iron man was stuffing opposing rushers at will.  He would be very popular in the Houston area with his work ethic and philanthropy, and though that franchise is gone, he is still a legend in the state of Texas.

Should Ray Childress be in the Hall of Fame?