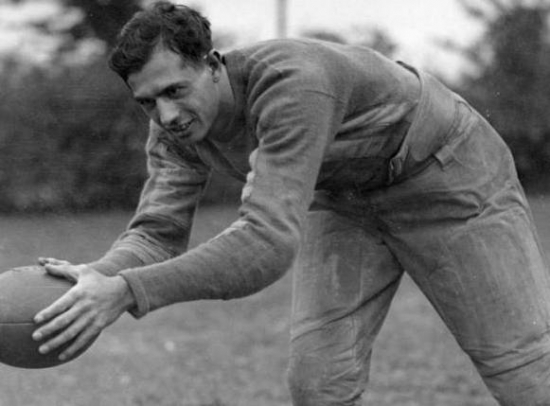 One of the early stars of the Green Bay Packers, Verne Lewellen, was an all-purpose Back who did it all for Green Bay.  The product of Nebraska (the state and the University) would be named to four straight First Team All-Pro squads (1926 to 1929) and was a large part of their three consecutive NFL Championships (1929 to 1931).

While there is no video of Lewellen's lay to draw from, legendary figures like Art Rooney and George Halas extolled his virtues, and while stats were not well kept, it is believed he would have done well in boxscores.  We do know that he scored 37 Touchdowns, an incredible number for his day.

Lewellen would later be the Packers General Manager from 1954 to 1958.

Should Verne Lewellen be in the Hall of Fame?