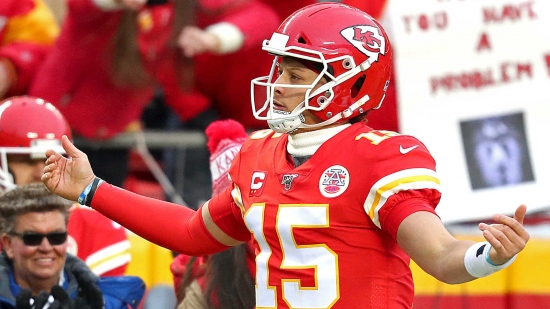 When Mahomes won the AP MVP in 2018, we said to ourselves that is still too soon to rank the Quarterback.  Now, he is a two-time Super Bowl participant, one-time,Super Bowl Winner, Super Bowl MVP and an MVP.  Any player who has ever done all of that has entered Canton.  While we know he has only played three years (really two), his AV/G is the highest of anyone by far on this list.  If Mahomes’ career ended tomorrow, would the world of sports talk about him as a potential Hall of Famer?  You bet they would!