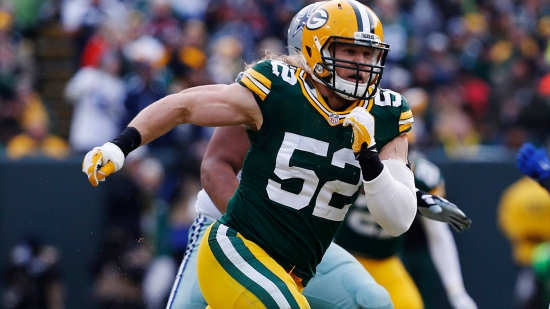 Matthews played one season for the Rams in 2019, after playing a decade in Green Bay, but a second never came as he was released before the 2020 season.  Still looking for work as of this writing, Matthews is a six-time Pro Bowler, but his last one was in 2015.  This may be it for Matthews, and it could be as simple as waiting for him to announce his retirement.