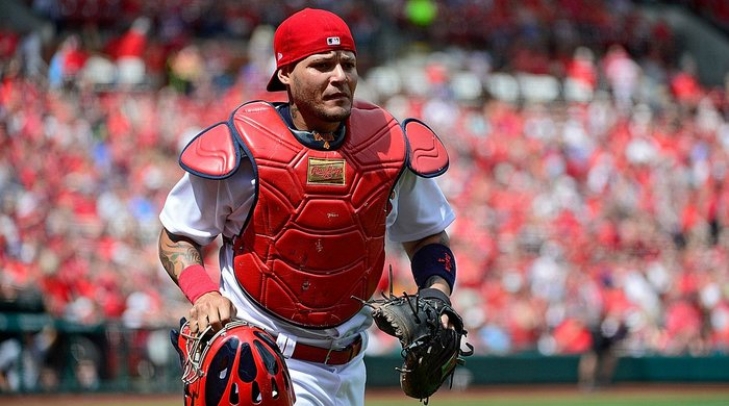 There is so much to love about Yadier Molina.

A ferocious player when needed, Yadier Molina has been a clubhouse leader since he arrived to the St. Louis Cardinals, the only team he has played for in the Majors.  Early in his career, the Puerto Rican was universally regarded as being a really good defensive Catcher and a light hitter but in 2008 he improved his Batting Average to .308 and was locked in as the team’s starting Catcher.