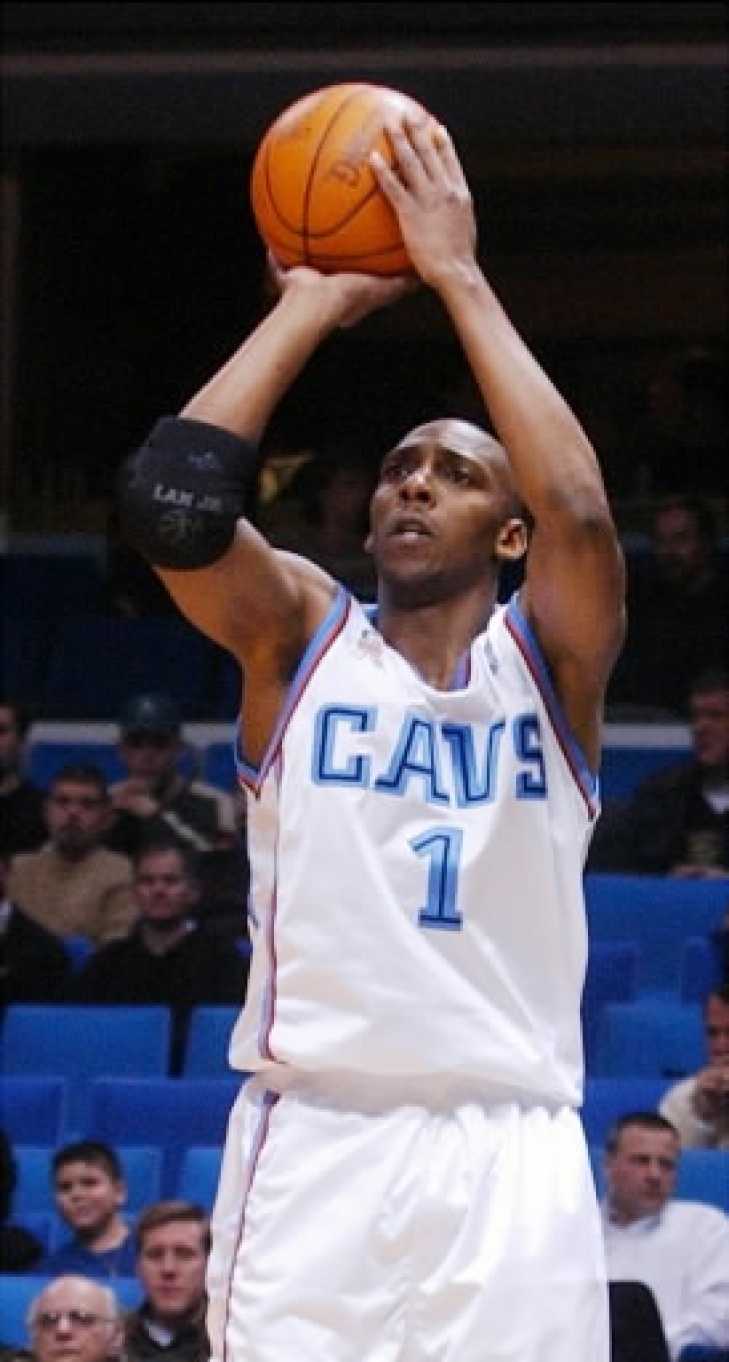 Wesley Person would play five of his ten seasons in the NBA with the Cleveland Cavilers, where he would be his most productive.  Person’s first season (1997/98) with Cleveland would see him jack up the most threes, and lead the NBA in Three-Point Field Goals made or attempted.  It was one of the best years of his career, with career highs in VORP (5.2) and he averaged 13.7 Points per Game, but he regressed the year after and would lose his starting Shooting Guard the year after but would rebound in 2001/02 (his last season in Cleveland) with a PPG of 15.1.  Overall, he averaged 12.0. Points per Game with the Cleveland Cavaliers.
Subscribe to this RSS feed