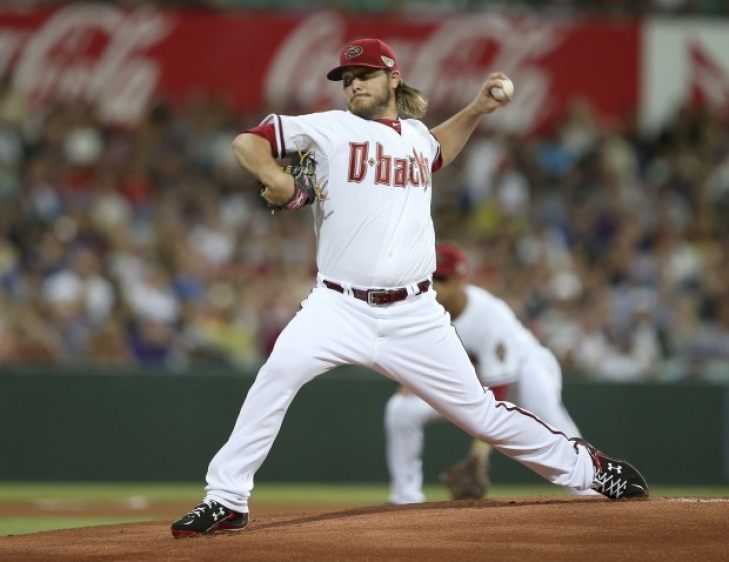 Wade Miley was with the Arizona Diamondbacks for the first four seasons of his career, and in his second season he had his best season in baseball.  In that year, Miley who was still considered a rookie put up 16 Wins and went to the All Star Game.  Miley was the runner-up for the Rookie of the Year to Bryce Harper.