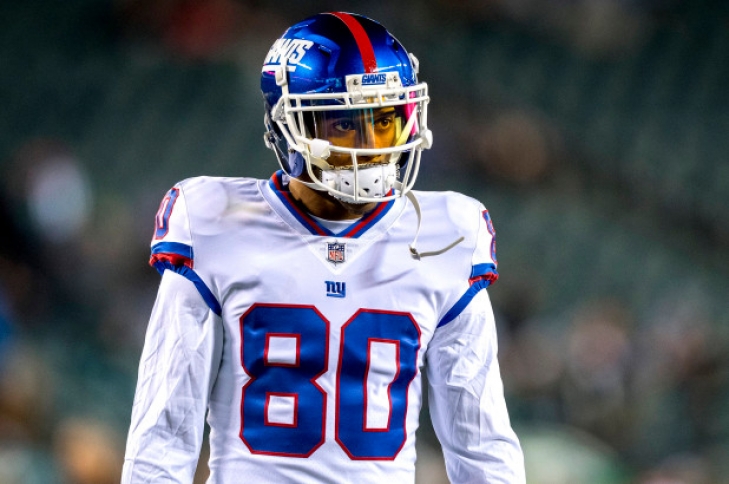 Undrafted in 2010 from UMass, Victor Cruz signed with the New York Giants and in his second season he became one of the surprises of the year with a 1,536 Receiving Yard Season and a salsa dance that captivated the nation every time he made it to the end zone.  Cruz helped the Giants upset the New England Patriots for the Super Bowl and the season after he would have his second (and final) 1,000 Yard Season and he would be named to the Pro Bowl.  Injuries compiled and he would only play six seasons and he would not accumulate 5,000 Yards over his career but few captured the imaginations of Giants fans like Victor Cruz did. 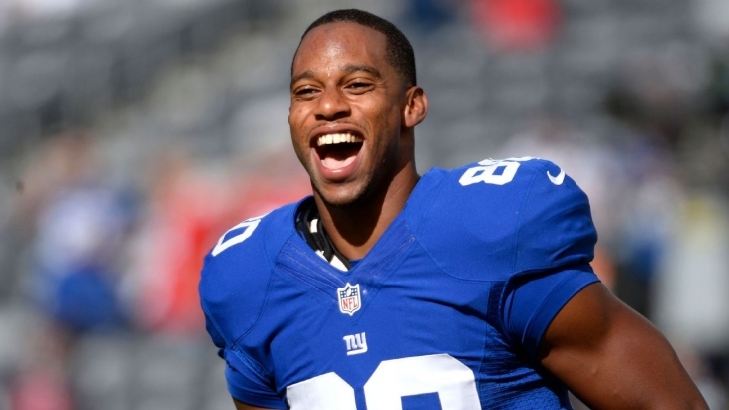 Victor Cruz announced today that he has retired from Pro Football and will be joining ESPN as an analyst.

Cruz was undrafted out of the University of Massachusetts but was able to sign on as a free agent with the New York Giants in 2010 and would see limited action as a rookie, however he was given the opportunity in 2011 and made the most of it accruing 82 Receptions for 1,536 Yards, which noticeably included a 99 Yard Touchdown Reception, the longest in NFL history. More importantly, he would help the Giants win Super Bowl XLVI.

The Wide Receiver would be named to the Pro Bowl in 2012 and again had 1,000 Yards. He would also have a career high 10 Touchdown Receptions. Cruz would be riddled with injuries and regression shortly after and he his numbers would subside. He would miss the 2015 season completely and in his return season of 2016 he only tallied 586 Yards. The Giants would release him in February of 2017 and while he signed shortly after with the Chicago Bears, he was not able to crack their roster.

Cruz is not likely to make the Pro Football Hall of Fame (he will be eligible in 2022) but his end zone Salsa Dance will be missed.

We here at Notinhalloffame.com would like to wish Victor Cruz the best in his new career at ESPN.