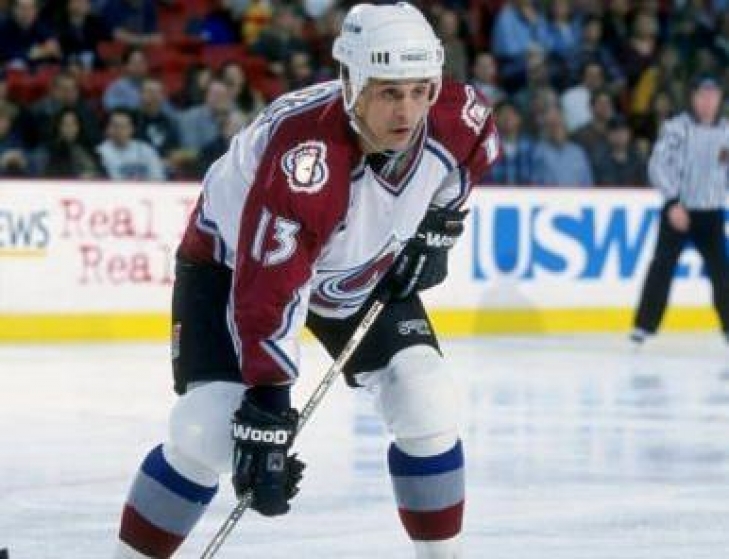 From the Soviet Union, Valeri Kamensky was one of a handful of players that NHL teams began to draft in the possible anticipation that they could one day play in the NHL.  Kamensky was drafted in 1988 by the Quebec Nordiques, and he would debut for them in the 1991-92 season.