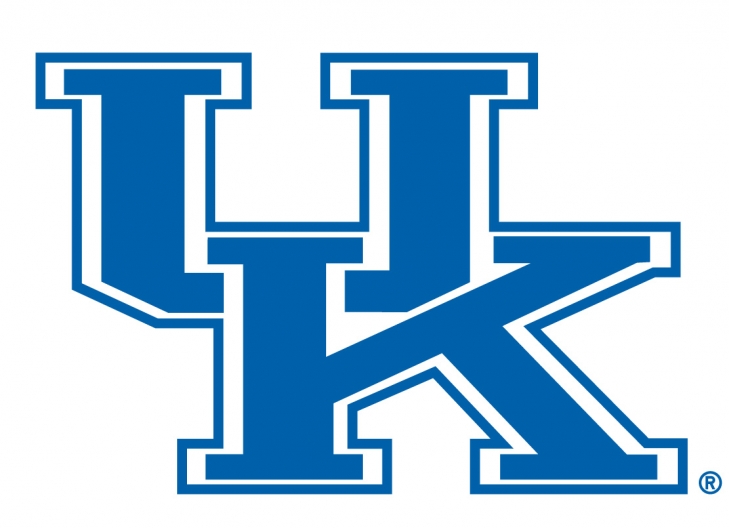 The University of Kentucky has announced their Athletic Hall of Fame Class of 2019.

The UK Hall of Fame was instituted in 2005.  The Class will be officially inducted on September 13 and 14 in conjunction with Kentucky’s football home game against Florida.

The new class is:

DeMarcus Cousins, Men’s Basketball:  Cousins played one season with the Wildcats Basketball team where he was named the SEC Freshman of the Year and took Kentucky a number 1 ranking and the SEC Championship.  “Boogie” would average 15.1 Points and 9.9 Rebounds per Game. He would be drafted fifth overall in the NBA Draft and has been a four time All Star.

Henri Junghanel, Rifle:  From Germany, Henri Junghanel would be a four-time All-American would lead Kentucky to the 2011 National Championship.  He would be named the World Shooter of the Year in 2013 and would later win the Olympic Gold Medal in the 50 meter rifle prone event.

A'dia Mathies, Women’s Basketball:  Mathies was the SEC Player of the Year twice (2012 & 2013) and was a finalist both years for the John R. Wooden and the Naismith Trophy.  She is the all-time university leader in Steals (320) and Games Played (140) and she is second in scoring with 2,014 Points.

Andre Woodson, Football:  Woodson was the UK MVP in both 2006 and 2007 where he took the Wildcats to the Music City Bowl twice where he would lead them to victory on both occasions.  He threw for 9,360 Yards and 79 Touchdowns as a Wildcat.

We here at Notinhalloffame.com would like to congratulate the soon to be UK Class of 2019.

With his year of eligibility pushed back from his attempts to get back in the big time through the D-League, Antoine Walker is sadly best known for his financial woes more than anything he did on the court. In his playing career, his best seasons were with Boston, where along with Paul Pierce his three pointers excited crowds (though he probably took too many) and he was a member of three All Star squads. In a reserve role, Walker had a very good season assisting the Heat in their first championship, but despite his role there, he is often the forgotten contributor on that team. Forgotten players generally don’t wind up enshrined; especially one who has become a puch line.