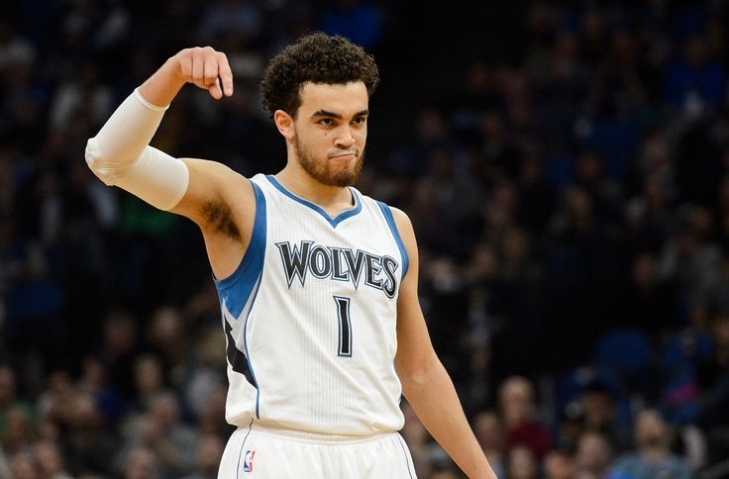 Arriving as part of a draft-day trade from the Cleveland Cavaliers, Tyus Jones came to Minnesota after being named the Final Four Most Outstanding Player and taking Duke the NCAA Championship in 2015.  As of this writing, Jones has been with the Timberwolves for four seasons, and while he has not seen good production numbers, he rarely turns the ball over and has become above average on the defensive side of the ball.
Subscribe to this RSS feed