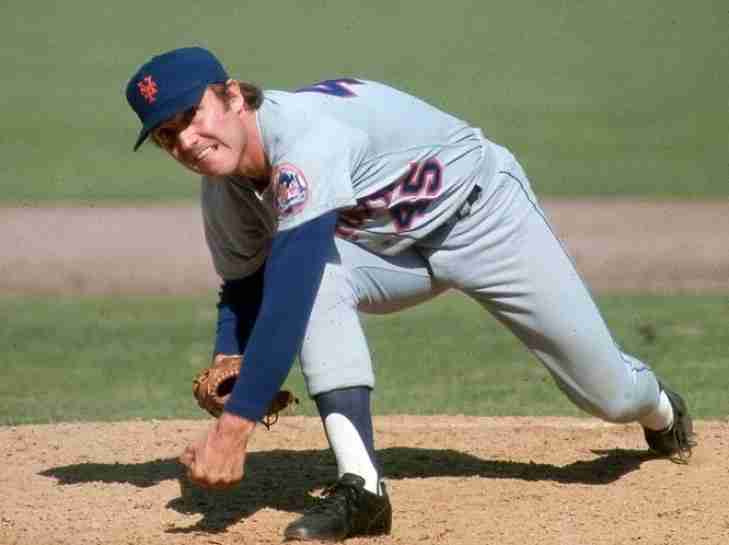 Equally beloved by Mets fans and Phillies fans alike, Tug McGraw was part of the 1969 Mets team that won the World Series but it was after that where he became known as one of the top Relief Pitchers in the National League.  Assuming a leadership role in the clubhouse, McGraw would have a pair of 25 plus Save seasons, which was huge in those days, and would receive a few MVP votes in each of those campaigns.  McGraw was named an All Star in 1972.
Subscribe to this RSS feed