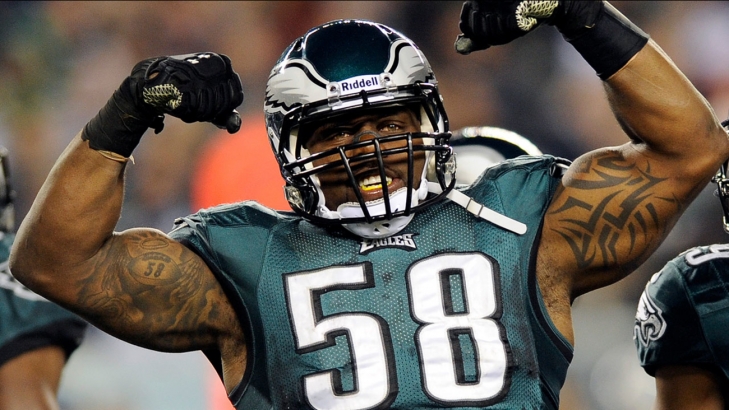 A twelve-year NFL veteran, Trent Cole spent most of his professional career playing Defensive End for the Philadelphia Eagles.  Cole was a very good pass rusher and in four seasons playing in the City of Brotherly Love he would achieve double digits in Quarterback Sacks.  Cole would be a Pro Bowl Selection twice (2007 & 2009) and he got to the QB 90.5 times over his career.
Subscribe to this RSS feed