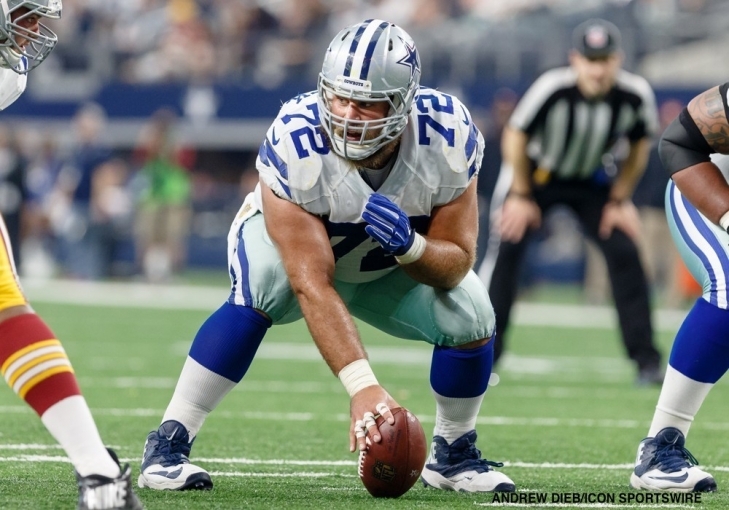 A lot of eyes will be on Frederick as he sat out the entire 2018 season due to Guillain-Barre Syndrome.  If he can continue his previous work, his Canton stock will definitely rise. 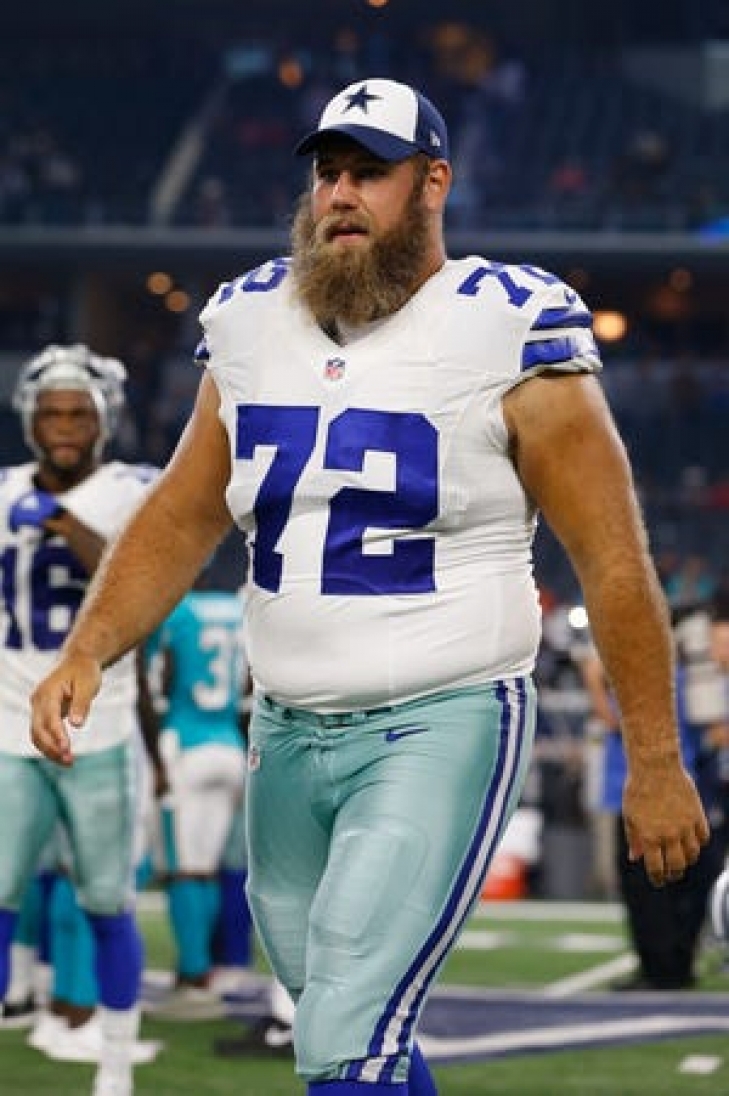 This really should not shock us anymore, but here we are with a sudden retirement in the NFL, as Dallas Cowboy, Travis Frederick announced on social media that age 29, he is ending his pro football career.

Taken with the 31st overall pick in 2013, Frederick came from the University of Wisconsin to start immediately at Center for Dallas. Frederick became the literal centerpiece of what became one of the most dominating offensive linemen in pro football. From 2014 to 2017, he was named to the Pro Bowl, and a First Team All-Pro Selection came his way in 2014.

He would be forced to sit out the entire 2018 season when he was diagnosed with Guillane-Barre Syndrome, but he would return in 2019, and earn his fifth and what will now be his final Pro Bowl.

In his social media post, he referenced the disease, as a reason to re-evaluate what was important, thus leading to what is considered to be a shocking retirement.

Prior to the 2019 season, Frederick was ranked #60 on our pre-season list of those worthy of Hall of Fame consideration.  Frederick will be Hall of Fame eligible in 2025, but it is unlikely that he will make the cut.

We here at Notinhalloffame.com would like to wish Travis Frederick the best in his post-playing career. 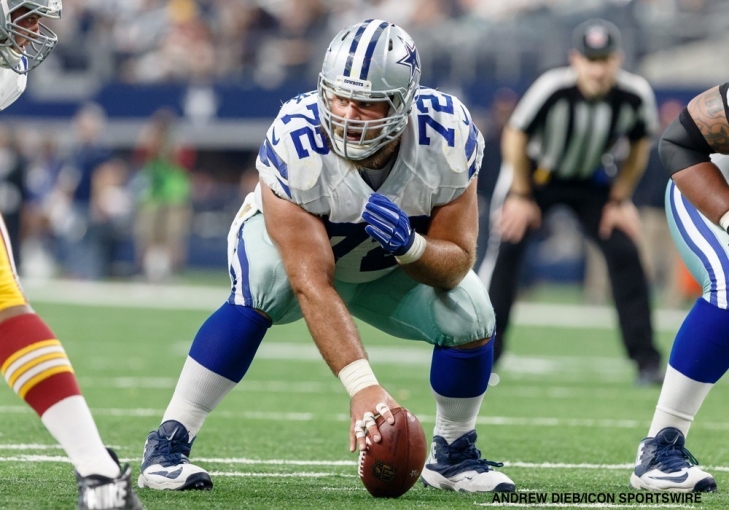