A member of the 1964 and 1965 AFL Championship Teams, Defensive Tackle, Tom Sestak was a master pass rusher and was chosen for the All-Time AFL Team.  Sestak would only play for the Buffalo Bills and was a four time AFL All Star. 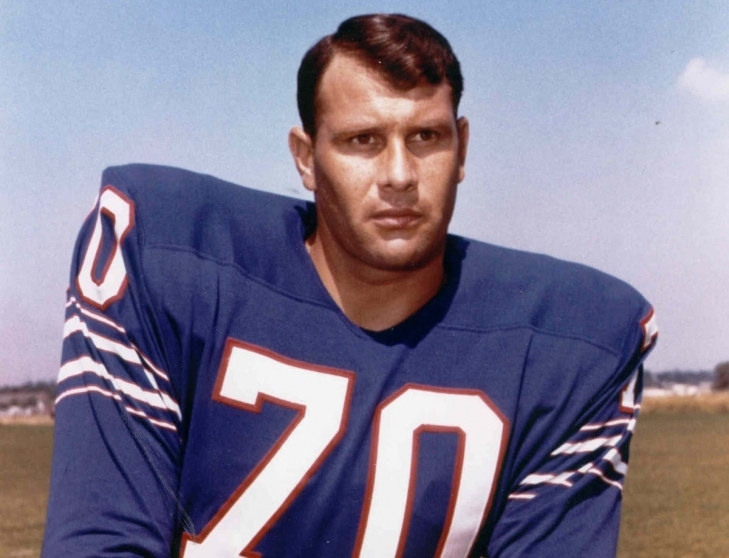 One of the most dominating Defensive Tackles of the AFL, Tom Sestak, joined the Buffalo Bills of the American Football League in 1962, where he quickly became the team's defensive anchor.  Sestak was an AFL All-Star in his first four seasons, and in years two through four, he was a First Team All-Pro and was in the top ten in Approximate Value.  The Bills won the 1964 and 1965 AFL Championship, and during that timeframe, Sestak and the Buffalo Defense would hold opponents without a rushing touchdown in seventeen straight games, a record that still stands.  Knee problems would force an early retirement after the 1968 Season, but his play was strong enough to make the AFL All-Time Team.
Subscribe to this RSS feed