At one point, Tito Santana could have made a claim to have been the best Mexican-American wrestler that the WWE ever had.  A consummate professional, Santana held both the Intercontinental and World Tag Team Titles twice and was a popular draw for Vince for nearly ten years.  Few wrestlers were ever as dependable as Tito Santana. 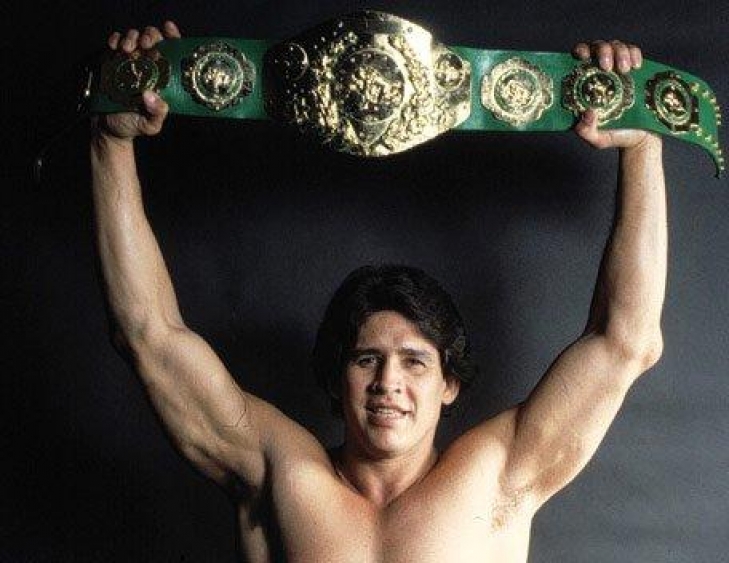