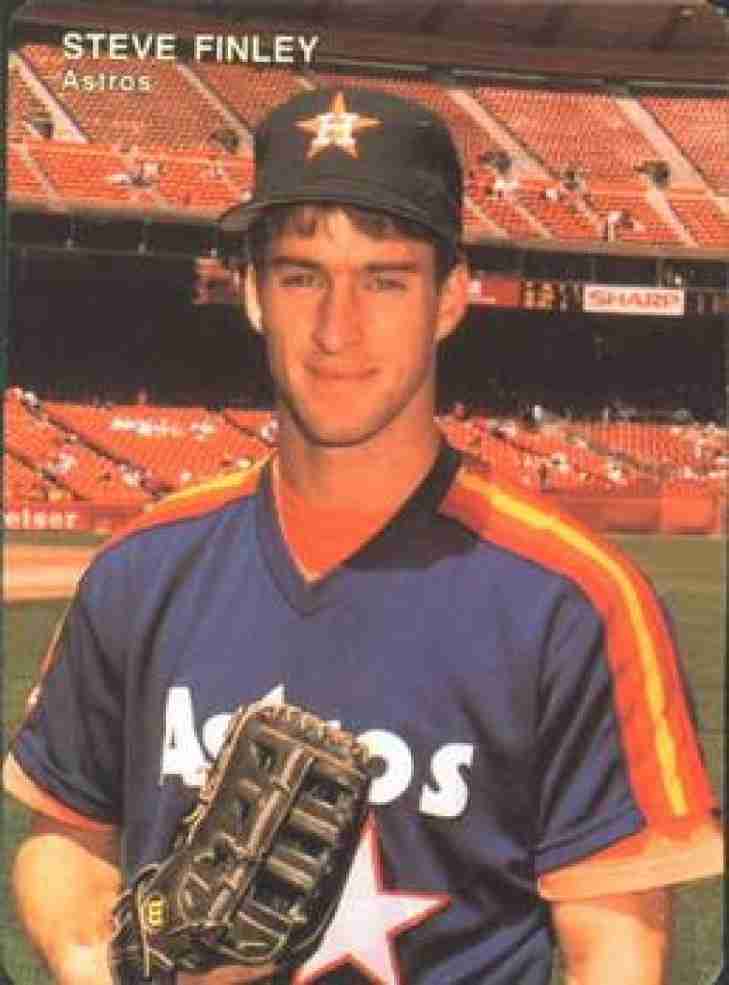 A very quick player, Steve Finley would lead the National League in Triples in 1992.  It was with the Astros that Finley would post his best Stolen Base numbers and had two consecutive seasons where he accumulated 170 Hits.  Over his four years in Houston, he would have a Defensive bWAR of 5.0, a number that was actually better than he accrued for other teams this despite winning his six Gold Gloves elsewhere.  Finley would have 595 Hits with 110 Stolen Bases in Houston. 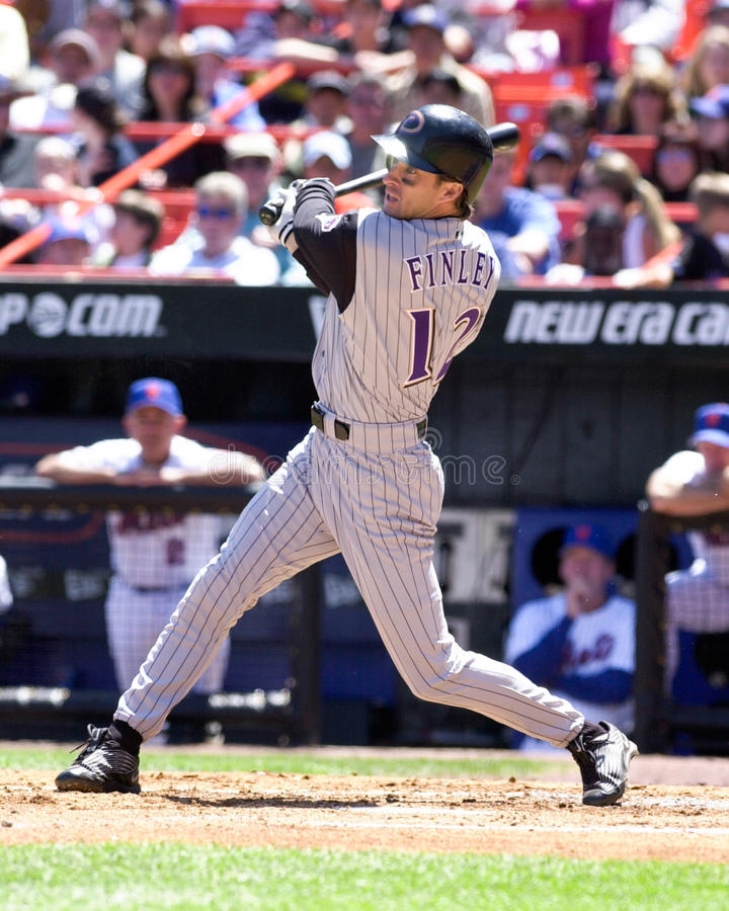 The signing of Steve Finley via free agency proved to be a fruitful one for the Arizona Diamondbacks as the Outfielder would put forth some of his best offensive seasons playing in Arizona.