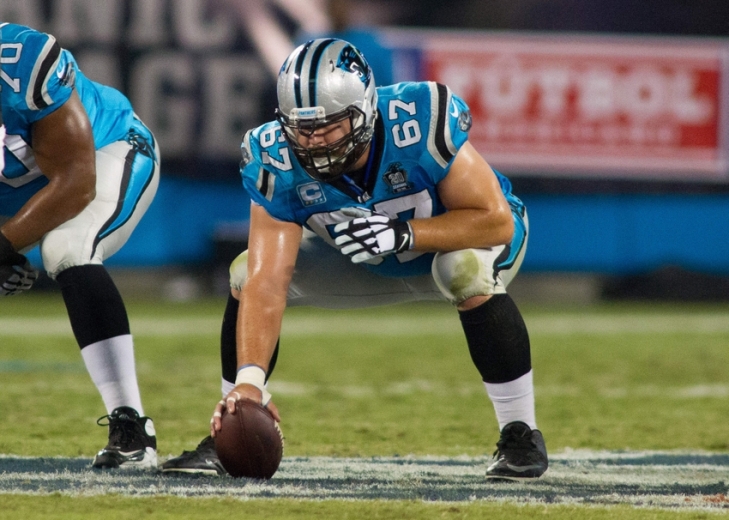 Ryan Kalil spent the first 12 seasons in the National Football League with the Carolina Panthers where he established himself as one of the best Offensive Lineman in franchise history.  The former USC Trojan was chosen for five Pro Bowls and was named to two First Team All Pro rosters.  While Kalil was well respected in Carolina and helped them win many games he wasn’t as well-known as he should have been.  After retiring in 2018, he came back immediately, perfroming one year with the New York Jets before retiring for good.
Subscribe to this RSS feed