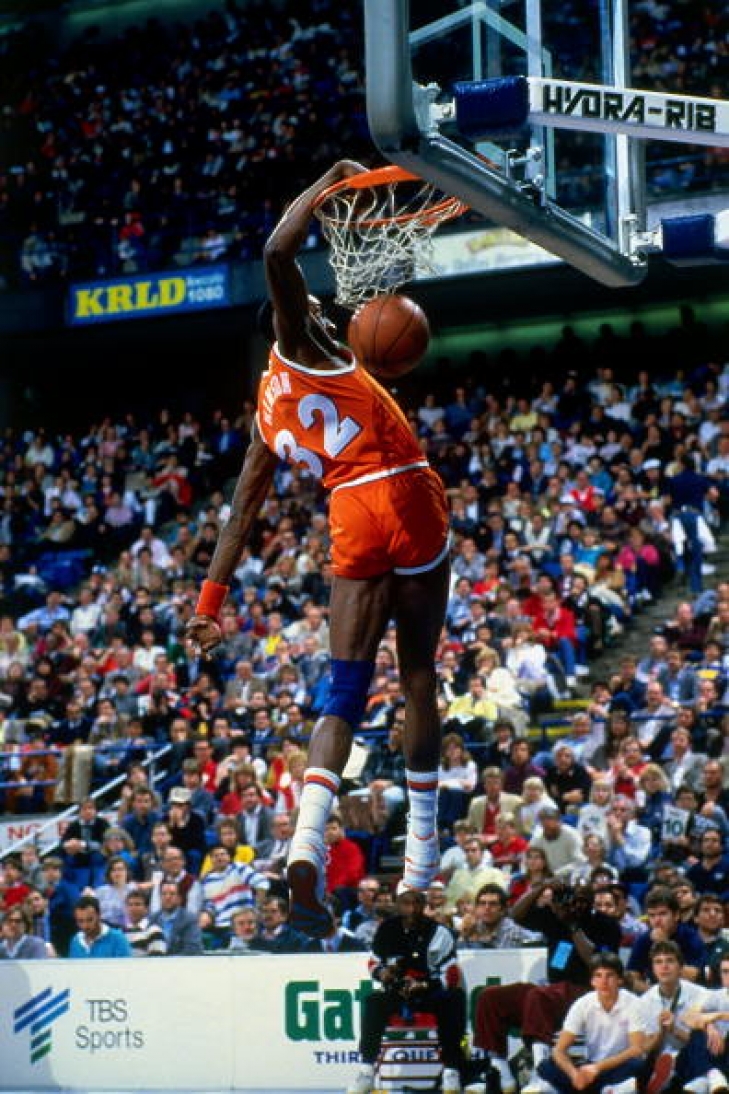 Roy Hinson played his first three years in the NBA with the Cleveland Cavaliers where the former Atlantic 10 Player of the Year would have his best year in the NBA.  That was 1985/86, his third season where he averaged 19.6 Points per Game and a 17.6 PER, both career highs.  In the two seasons before, Hinson finished sixth in Blocks per Game.  The Forward’s overall average in Cleveland showed him average 13.6 Points, 7.2 Rebounds and 1.8 Blocks per Game.
Subscribe to this RSS feed