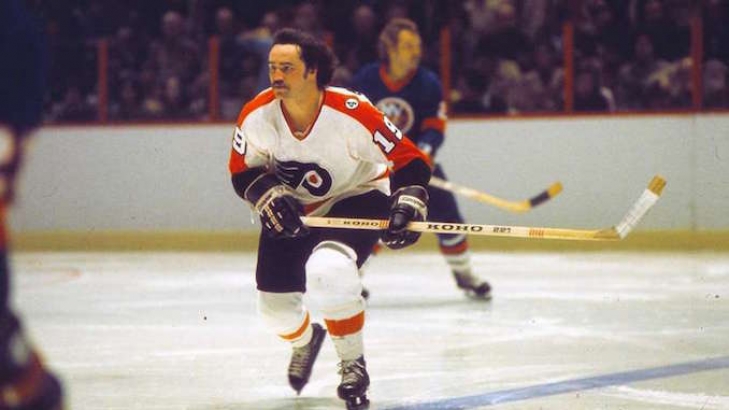 Rick MacLeish spent the 1970’s with the Philadelphia Flyers where he parlayed his slick wrist shot and two way play to compliment the Broad Street Bullies.  Early in his career, he had a 50 Goal and 50 Assist season for an even 100 Point campaign, all of which were career highs.  While he was a little unique in having his best offensive season early in his career, he still maintained high production over his Flyers career with three more 90 Point seasons.