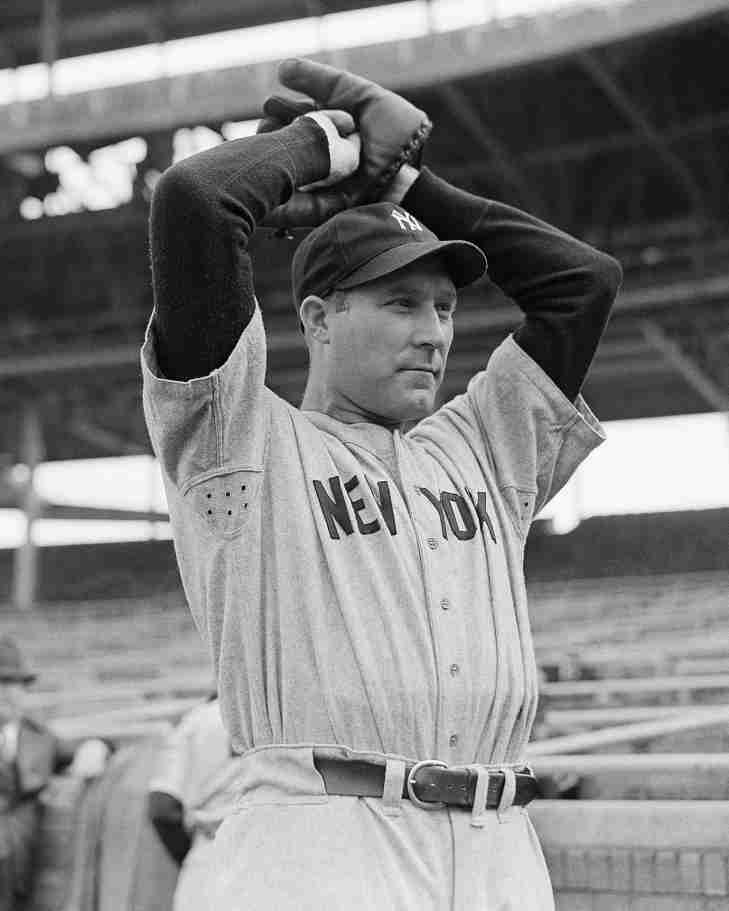 Meet the second biggest theft from the Boston Red Sox by the New York Yankees.

The ace of the Yankees staff in the 1930’s, Red Ruffing won 15 or more games 11 times, including a four year stretch where he exceeded the 20 Win mark.  Ruffing would represent the Yanks in six All Star Games and would also be a key figure in helping New York win Six World Series Titles.