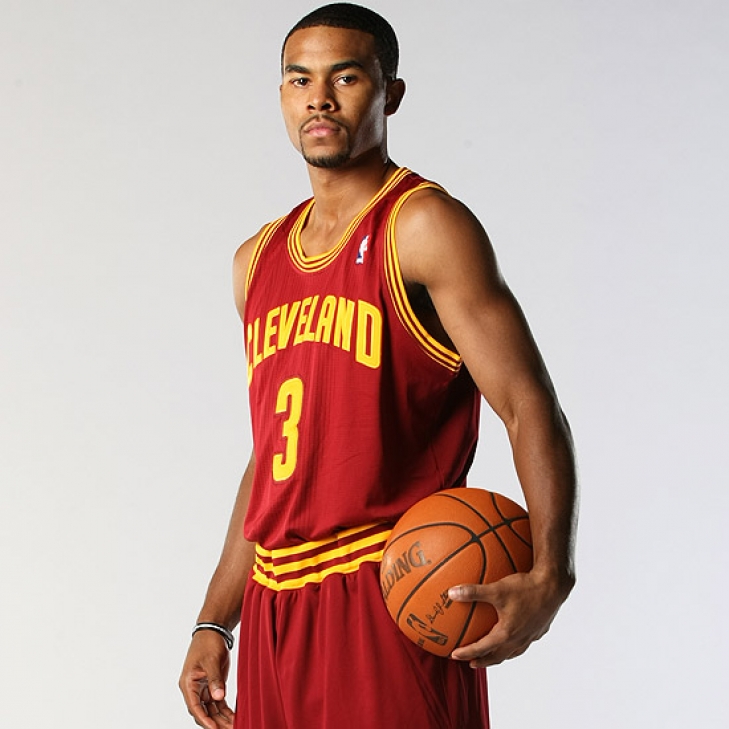 Ramon Sessions may have the misfortune in his long basketball journey to play in Cleveland after LeBron left, but this player was better than you remember and the Point Guard was very efficient in his role off the bench.  Sessions had a PER of 19.0 in his first year in Cleveland and was 16th in Assists per Game in his second season, though he was traded to the Los Angeles Lakers midway through that year.  Sessions’ advanced metrics were just good enough to earn him the last spot on this list.
Subscribe to this RSS feed