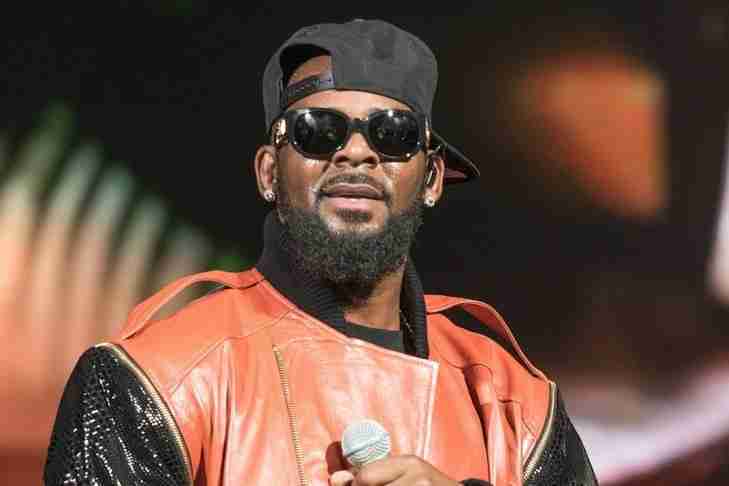 Before he became primarily known for his personal shortcomings in the pursuit of underage women, R. Kelly made a claim to the R&B throne.  His music was Soulful and smooth and his ability to be lyrically blunt about sex yet do so without coming off like a parody.  Combine these skills with an ear for current Hip Hop beats and you had a talent who truly had his finger on the musical pulse of America.  The skills of R. Kelly are unquestionable, but so was his penchant for underage girls.  Chances are his career as solid as it was can’t overcome that giant blemish on his personal life. 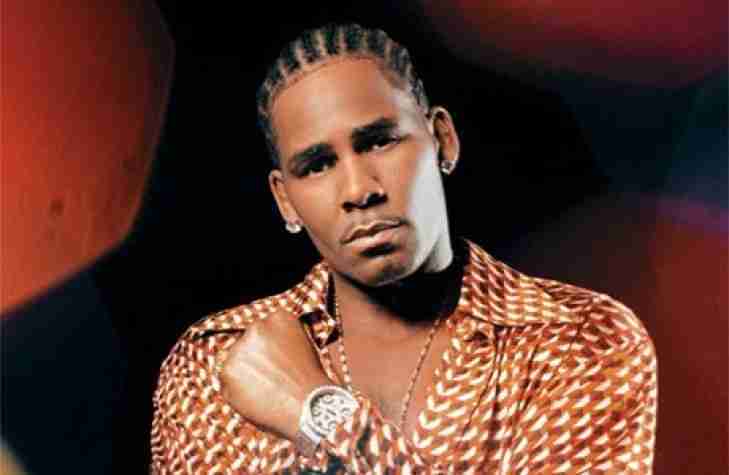