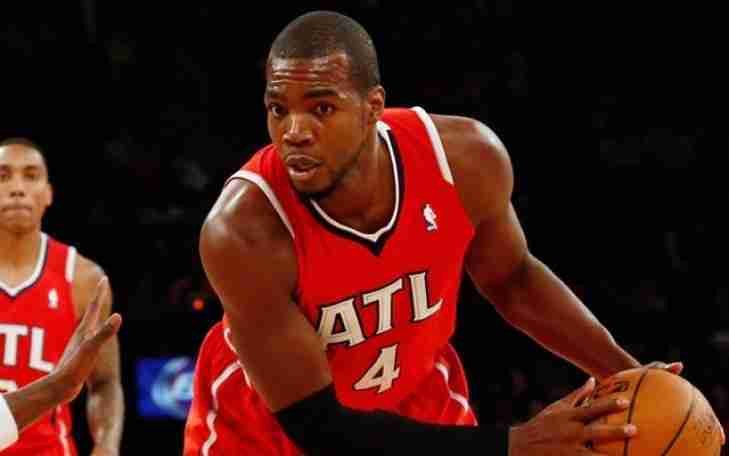 Paul Millsap played four seasons for the Atlanta Hawks (2013-14 to 2016-17) and he went "four for four" as in he was named an All Star in each of those seasons.  While the Hawks were always a lower end playoff team when he played there, he was successful in putting together good statistical seasons as he never has a campaign for ATL where he dipped under 16 Points or 7 Rebounds per Season.

It was also in Atlanta where he would collect his first individual statistical title where the defensive minded Power Forward would lead the Association in Defensive Win Shares with 6.0.  Millsap's run with the Hawks ended due to the team restructuring but there is no doubt that that he made his mark there and his contributions to the team should not be forgotten.
Subscribe to this RSS feed