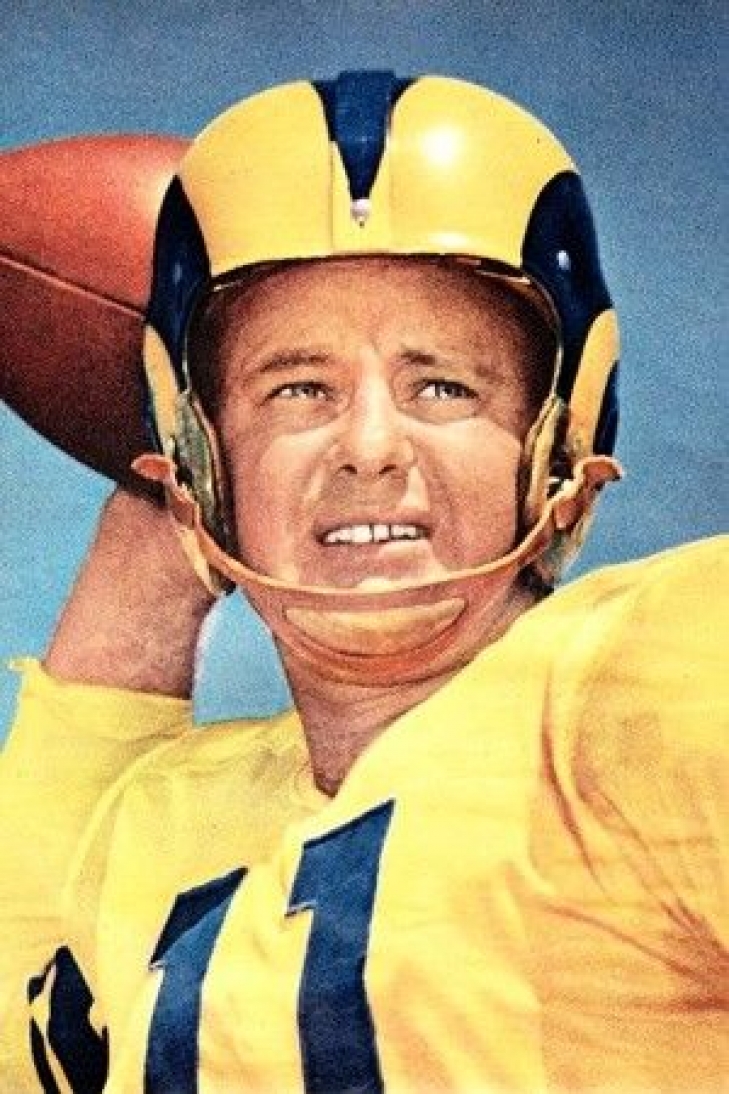 The Rams arguably landed quite a deal when they drafted Norm Van Brocklin in the fourth round of the 1950 NFL Draft as the QB fell not because he wasn't good but because it was speculated by many that he would stay at the University of Oregon for his senior year.  He didn't, and the Rams would be the beneficiary of an incredible QB tandem with Bob Waterfield that would win the 1951 NFL Championship.