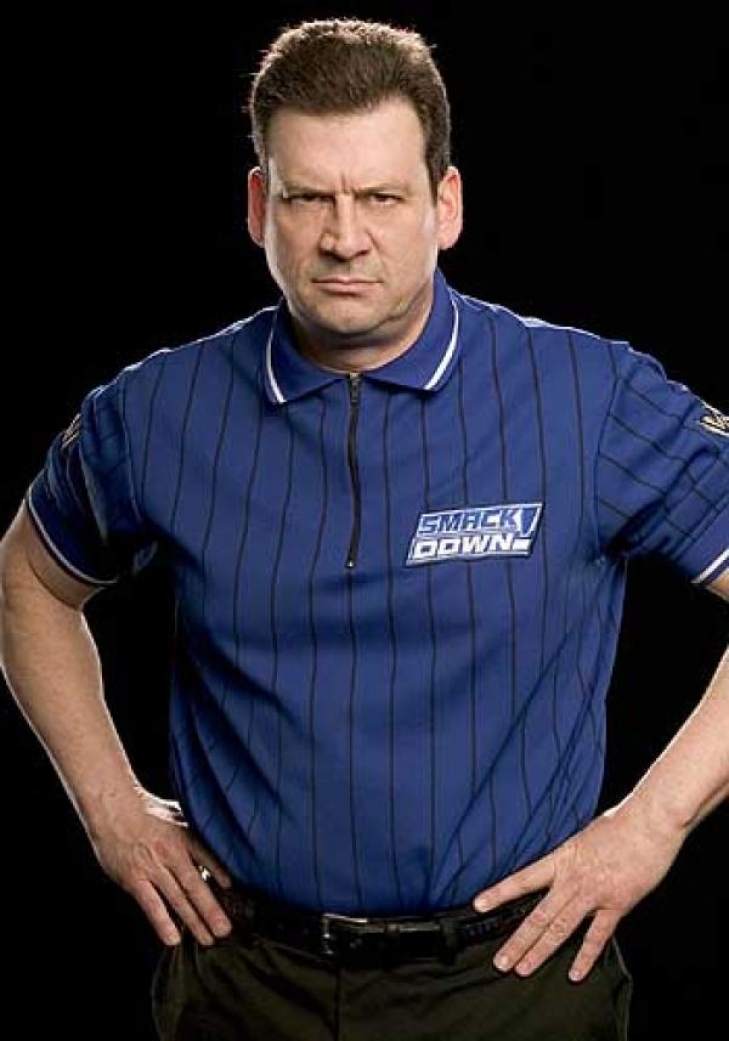 The WWE Hall of Fame has to date not inducted a referee (we aren't counting Teddy Long), and the belief by many is that if they do it would be Earl Hebner.  If that doesn't happen, then perhaps it would be Nick Patrick who was the son of Jody Hamilton who wrestled professionally as The Assassin.  Patrick trained to be a wrestler himself, but an injury changed his course into refereeing, and he would soon be named the Senior Referee by WCW in the mid-'90s.