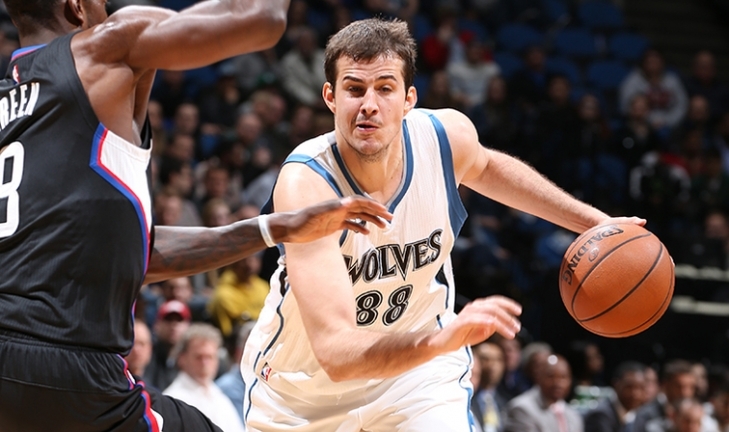 From Serbia, Nemanja Bjelica was drafted by the Washington Wizards who traded him to Minnesota on a 2010 Draft Day Trade, but he elected to stay in Europe where he would be the EuroLeague MVP in 2015.  After that impressive performance, he traveled stateside where he played three seasons for the Timberwolves as their backup Power Forward where he averaged 6.1 Points and 3.8 Rebounds per Game.
Subscribe to this RSS feed