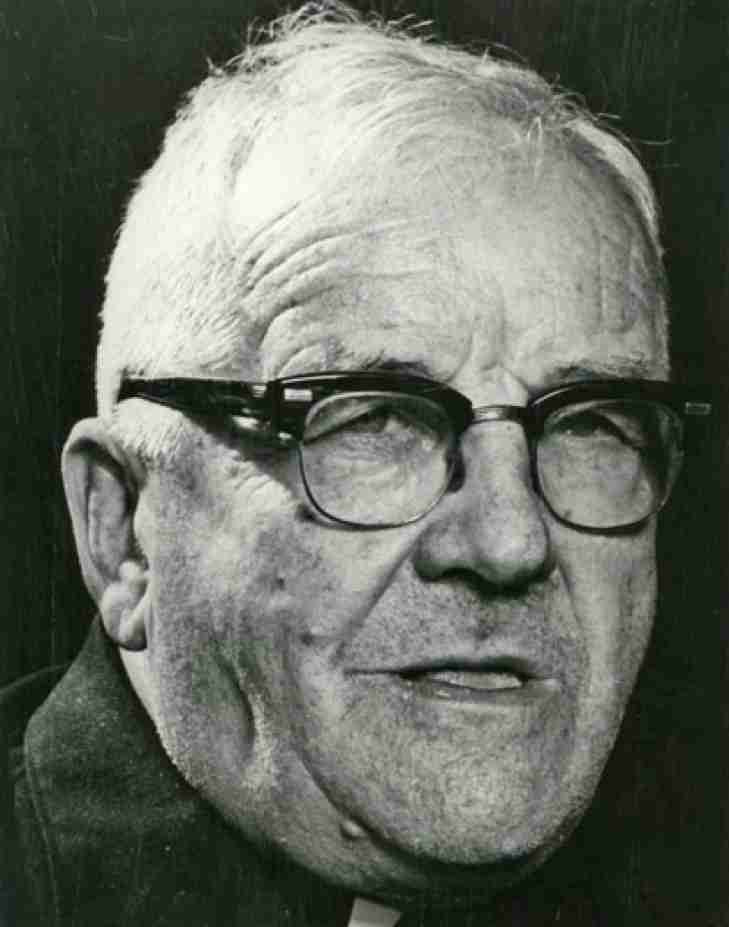 Why do feel wrong questioning the credentials of a Monsignor for the Hockey Hall of Fame?  It is not that Monsignor Athol Murray did not do a lot for sports in Saskatchewan as he did for the young boys in Saskatchewan when he went there.  He developed many athletic programs, including that of Hockey in the Notre Dame College in the province.  As such, many eventual NHL players would be developed from his initial work, but it was not like he was there just focusing on hockey, nor was he the man who trained many of those future stars.  Frankly, this just feels more like a feel good story, than a legitimate induction.
Subscribe to this RSS feed