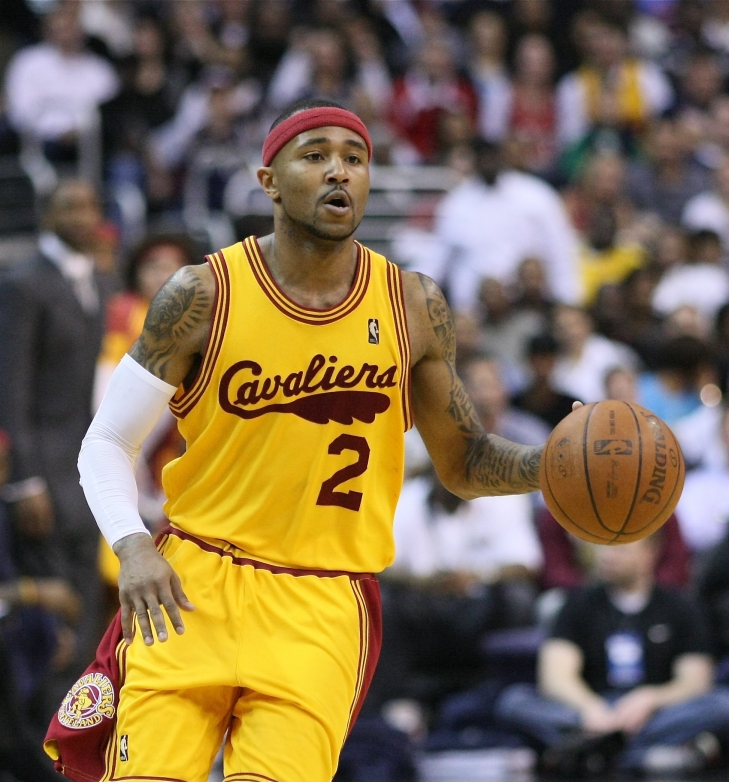 Mo Williams played with LeBron James and was one of the best beneficiaries of being a teammate of one of the greatest basketball players of all-time.

Mo Williams was realistically an NBA journeyman basketball player, as he was with seven teams (two twice) over his career but the former SEC Freshman of the Year was able to achieve the respectable milestone of 10,000 career NBA Points and went to an All Star Game in 2009 as a member of the Cleveland Cavaliers.  He would return to Cleveland and reunite with LeBron James where in his final season he would win an NBA Championship.
Subscribe to this RSS feed