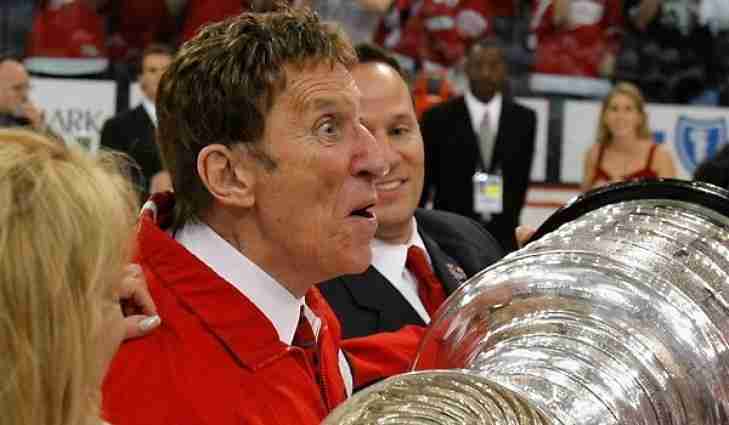 A Detroit based entrepreneur, Mike Ilitch made his mark on the world as the founder of Little Caesar’s Pizza. Despite, the amount of jobs he created, the city of Detroit are probably happier that he bought the Detroit Red Wings. When he bought the team, the Original Six squad was referred to as the “Dead Things” Or “Dead Wings” and they were the dregs of the NHL. It did not happen overnight, but slowly through clever marketing and shrewd hiring; Detroit reclaimed its spot as “Hockeytown U.S.A.” and became a powerhouse in the NHL capturing multiple Stanley Cups. What more could you want from your owner?
Subscribe to this RSS feed